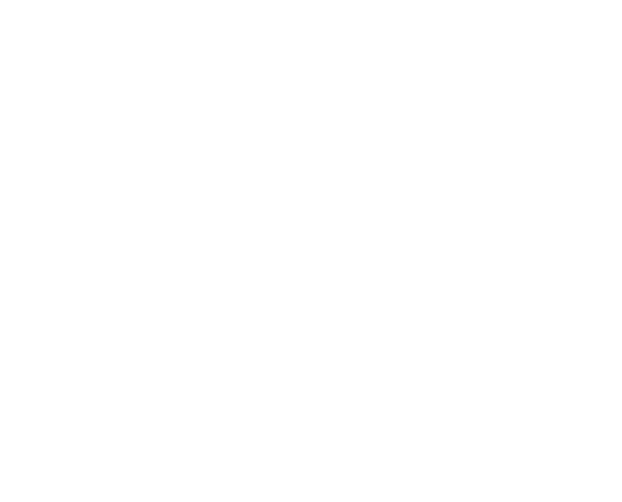 Popular film can be used in a curriculum in a variety of ways. Callahan and Rosser (2007) suggest three primary considerations—when to use the film, how much of the film to use, and how to interact with the film. Most often, the film, in its entirety or in short clips, is viewed in the classroom. However, sometimes it makes sense to have the students watch popular films independently prior to class if, for example, it is a full-length feature film.

Watching the full feature can also be seen as a “change the way you watch” (Hobbs, 1998, p. 263) approach in which students are asked to more fully engage in the work as it relates to broad concepts presented in the course.

Based on this paper, published IESEG School of Management and Texas A&M University was launched the innovative solution of Movie based Management pedaogogy.

This 2006 film features a young girl in search of a career as a journalist. When she lands a position as an editor’s assistant in a fashion magazine, she is introduced to a career culture of high-stakes and high-pressure gala living, backstabbing as a career advancement technique, and personal sacrifice for career gain. The movie provides opportunities to highlight theories of career development that focus on personal reflection and social support in making healthy career decisions. ( Quote from THE USE OF FILM AND TV IN TEACHING HRD CONCEPTS: A PRIMER BY Hedley Malloch)

The business case and paper was first published in a Management University. Hence came the idea of investing in a platform for developing Movies and TV directors cut for a management pedagogy.

We are refining the business solution and user journey. Currently, hundreds of movies are being analysed by humans and Artificial -Intelligence alike for management learning.

An academic research was innovated into a solution

MavensWood partners provided the much-needed direction to expedite the technology product development, scope and sizing and launch into multiple markets. We are also partnering with renowned Universities, Management Schools on one hand, while with the content creator, community and movie publishers alike.

The product is under active development

The is a beta-site and still under construction. MavensWood Investments is not registered or regulated by FCA and do not conduct any regulated business. We are in the application process. Dismiss